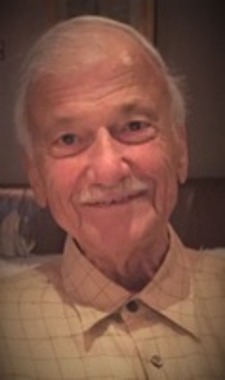 Back to Alfred's story

Lawrence, MA - Alfred George Maroun, of Lawrence, passed peacefully on March 14, 2020.
Alfred was born in Lawrence on March 6, 1932 to the late Charles and Josephine (Nader) Maroun.
Survived by his wife Romona, his devoted and loving three children Diane, Allison and Alfred, five grandchildren, many cousins, nieces and nephews. Alfred was a dear and devoted brother to Ernest Maroun, Janet Maroun, Mary Nasser, Claire Nasser, George Maroun, Rita Mello and Helen Silva.
Everybody who knew Alfred loved him, and it was well known that he would do anything he could for anyone.
Alfred graduated from Lawrence High School in 1949, and after attending Merrimack College in North Andover, Alfred joined his father Charles and his Uncle Said in the family business, Maroun Brothers Inc. of Lawrence. Alfred helped grow the family business into a multi-million dollar enterprise along with his sister Mary Nasser and her husband and Alfred's brother-in-law Fred Nasser. Over the years, Alfred welcomed many cousins and individuals from Lebanon and was always willing to give them employment at Maroun Brothers to give them a start in the community.
Over time the business evolved into a thriving and successful bakery ingredient supply company, one which Alfred continued to have the pleasure to help manage until his last remaining days.
Alfred was very proud to be part of the Lebanese community within the Merrimack Valley, and greatly enjoyed being a congregant of St. Anthony Maronite Church that his father, Charles helped establish and build.
Alfred will be fondly remembered as a warm, generous, big-hearted and larger-than-life soul who will be dearly missed by the many friends and family who knew and loved him.
There will be a private burial service at St. Anthony Cemetery in Methuen attended by immediate family only, where Alfred will be interred beside his parents. A public memorial mass will be held at a later date and announced beforehand. At Alfred's request there will not be a wake or calling hours.
Funeral arrangements are under the direction of Farrah Funeral Home, 133 Lawrence Street, Lawrence, MA 01841. To leave online condolences please go to farrahfunerals.com
Memorial contributions can be made in Alfred's honor to St. Anthony Maronite Church on 145 Amesbury St. Lawrence MA 01841.
Published on March 19, 2020
To plant a tree in memory of Alfred George Maroun, please visit Tribute Store.

Plant a tree in memory
of Alfred

A place to share condolences and memories.
The guestbook expires on June 16, 2020.

Kathy Gabriel
So sorry for your loss. I remember Al as a happy person,always willing to offer a helping hand to anyone in need.
Samar Chakar & Family
Our deepest sympathies to the Maroun family. We’re so sorry for your loss. God has gained an angel.
Our warmest thoughts, prayers and love are with you.. 🙏🏼
Michael goolkasian
What an amazing man with an abundance legacy and made those around him feel important. My heart felt emotion and gratitude to Diane Allison and al
All my blessings
Moe and Susan Brancato
Sorry to hear of the passing of Mr Maroun May he RIP our deepest condolences to the family Alfred ,Diane, Allison he was a great man .
Sandy
So sorry to hear that Mr. Maroun pass away. He was amazing man smart and kind and always welcoming . My condolences to Diane, Allison and Al to all grandchildren.
Russell Tolstow & Family
Sending our deepest condolences from the Tolstow Family! Alfred was an amazing man that will truly be missed!
bob hatem
A role model for the younger cousins who followed..friend countryman from a family who set high goals for our community....the Hatem family extends its heartfelt condolences to the Marouns. RIP Al..
Mary Phennicie
My condolences to Diane and the entire family.
Peace and Love.
Danny zarzour
My family and I send our condolences to all of his family we are so sorry for your loss he was a great man and a legend in the community. There’s always a smile when ur telling or hearing a story about Al God bless
Jimmy (Gulla) Savoy Methuen 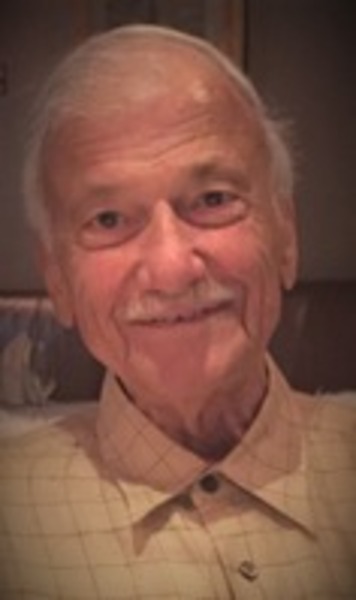