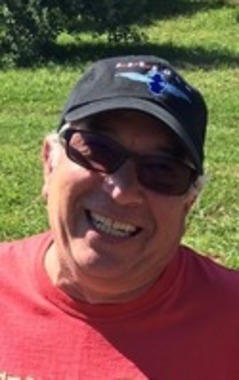 Back to Curtis's story

Londonderry, NH - Curtis E. Friend, 56, of Londonderry, N.H., passed away unexpectedly on Saturday, December 7, 2019, at his home. He was born on January 1, 1963, in Fort Riley, Kansas, a son of Edward F. and Marjorie (Harris) Friend. Curtis was raised and educated in Pelham, N.H., where he resided until he moved to Londonderry, N.H. in 2006. He was employed as a truck driver for Casella for 16 years. Curtis was a hard worker but he knew how to have fun. He loved riding his Harley Davidson and watching the Bruins. He was an avid dirt-track fan, enjoyed racing and at one time was a dirt-track champion. He enjoyed being with his friends and family, but especially loved spending time with his grandchildren.
He is survived by his beloved wife of 14 years, Sheila (MacLeod) Friend of Londonderry; one son, Travis Friend and his fiancée Alyssa of Tewksbury, Mass.; step-son, Steven Devine of Londonderry; step-daughter, Katelynn Devine of Londonderry; three grandchildren, Aaron, Dalton and Landon; step-granddaughter, Baylee; one sister, Michelle Wannamaker of South Carolina; as well as many nieces and nephews.
Calling hours will be held on Saturday, December 14, 2019, from 2 to 5 p.m. in the Peabody Funeral Homes and Crematorium, 290 Mammoth Road, Londonderry. A funeral service will begin at 5 p.m. in the funeral home with cremation to follow. Memorial contributions may be made to the Wounded Warrior Project, P.O. Box 758516, Topeka, Kansas 66675-8516 or https://www.woundedwarriorproject.org/. To send a condolence or for more information, please visit www.peabodyfuneralhome.com.
Published on December 9, 2019
To plant a tree in memory of Curtis E. Friend, please visit Tribute Store.

Plant a tree in memory
of Curtis

Restore the guestbook to view the 3 more posts by family and friends, and share a memory or message of condolence of your own. 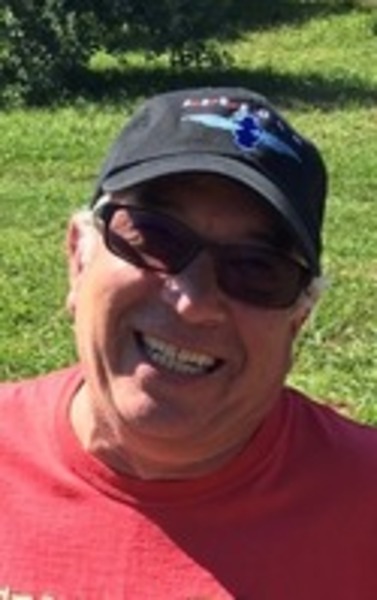