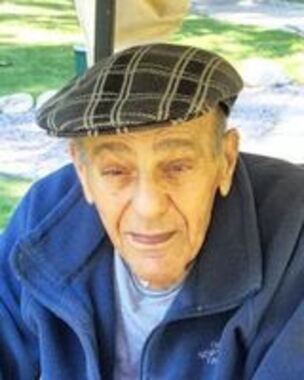 Back to Jacob's story

Salem, NH - Jacob Asadoorian, 86, of Salem, N.H., left us peacefully with family at his side on Saturday, March 21. A life-long resident of Methuen, Massachusetts, Jacob was the son of Jacob Asadoorian and Alice (Tatoyian) Asadoorian.

His family members include his sister, Margaret Hovnanian of Methuen; a brother, Ronald Asadoorian and his wife, Millie of Hatboro, Pennsylvania; his great-nephew and dedicated caretaker, Jeremy Hovnanian of Salem, N.H.; four nephews and their wives; two nieces and their husbands; and numerous great-nephews and great-nieces all who affectionately knew him as "Uncle Tony."

After graduating from Methuen High School, where he lettered in varsity football and baseball, Jacob enlisted in the U.S. Army and was attached to numerous high ranking officers, affording him many opportunities to tour Europe and Great Britain. After the service, his family built the Char-Grill restaurant on Route 110 in Methuen, which ultimately became the second location of the then infamous Bea's Sandwich Shop. After that, Jacob and his family built the Wamesit Drive-In Theater and Bowling Alley in Tewksbury, Mass., which Jacob then managed for roughly 30 years until retirement.

"Unc," was a solitary man, yet always in touch with the goings-on of those who knew and loved him. He was generous and beloved. He will be dearly missed.

There are no calling hours. A private graveside service and burial will be in Elmwood Cemetery, Methuen. Arrangements are by the Dewhirst & Boles Funeral Home, 80 Broadway, Methuen. To leave an online condolence, please visit Jacob's tribute page at www.dewhirstbolesfuneral.com.
Published on March 25, 2020
To plant a tree in memory of Jacob C. Asadoorian Jr., please visit Tribute Store.

Plant a tree in memory
of Jacob 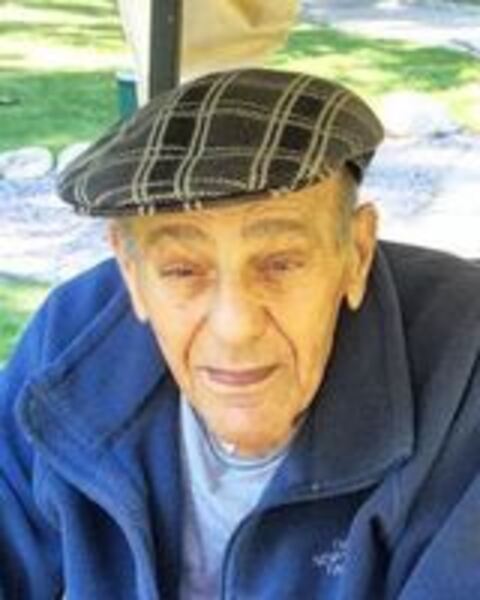