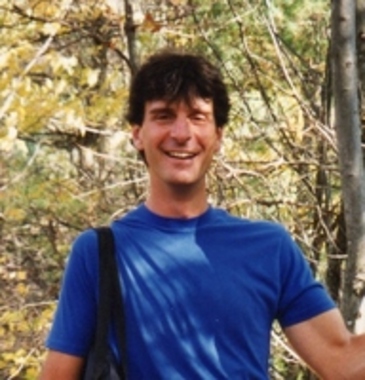 New Hampshire - James "Jim" Andrew Hatzos, 55, of Windham, NH passed away on January 22, 2020 after a long battle with dementia and declining health. Jim was born on June 10, 1964 and was the son of Nicholas and Elizabeth (Keriazes) Hatzos. Jim grew up and attended school through eighth grade in Windham, NH. He is a graduate of Salem High School in Salem, NH and holds an electrical degree. In 1979 Jim earned the rank of Eagle Scout in the Boy Scouts of America and had been a member of Troop 266.

Throughout his life Jim was quick to offer a helping hand and he was able to make his friends smile. He was very proud of his Greek Heritage. Jim was self-employed with his Pool Table and Spa business for several decades and was an avid classic car restorer and collector. He owned several skimobiles and enjoyed winter vacations in northern New England. During the summer months, Jim could be found relaxing at Hampton Beach.

Jim will be missed most by his son, James who he loved dearly and adored. Jim's passion was spending time with his son and their time together whether in Scouting or just hanging out. Members of his family include his sister, Katina and her husband David, his brother Philip and his wife Eileen, 4 nephews and one niece. Jim is predeceased by his parents and grandparents in addition to many Aunts, Uncles and Cousins.

Services will be held on Saturday, February 1 at 10:00 am in the St. George Greek Orthodox Cathedral, 650 Hanover Street Manchester, NH 03104, followed by a private graveside service at the Pine Grove Cemetery.

The arrangements are in the care of the Cain & Janosz Funeral Home and Cremation Service, 74 Brook St, Manchester. To view an online obituary or leave a condolence, please visit our web site cainjanoszfuneralhome.com.
Published on January 28, 2020
To plant a tree in memory of James A Hatzos, please visit Tribute Store.

A place to share condolences and memories.
The guestbook expires on April 26, 2020.

James Hatzos
James Andrew Hatzos was my father and he was a great man, he looked over me as a child and will continue to care for me as I grow old
Ashley L
James you are such a very special person who had such a kind heart. May you rest in the sweetest peace my friend
Matthew Ellsworth
Another picture of Jim taken around 2007 or 2008 that I think expresses the good hearted person that Jim genuinely was. 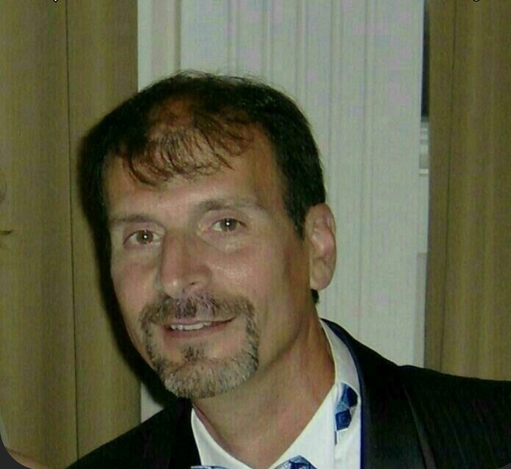 Matthew Ellsworth
Jim was a great friend and father. I had no idea his health was as bad as it was. Only 55! Such a young age! I feel very bad for his family and friends. Especially his son James. He will be very missed by a lot of people. He touched many lives in a positive way. The pic I have shared here is a pic of Jim with one of his automotive idols Doc Watson of Hurst Olds fame. It was taken in 2014 during a trip to Indianapolis for the Hurst Olds convention. RIP dear Jim! Kim G
James you're gone too soon.. You'll be missed by the many who cared for you.. Your son James is a great boy and very well-mannered... Wishes for a bright future for him..
Joyce and Billy Limberopoulos
Though we did not officially know Jim, little James has been a part of our lives for many years. Jim and God will be watching over James .
Our deepest condolences to the Family.
Taffy
James you will be missed! I will hold dear in my heart you and you love for little James!
Cassie
I will always remember you my friend.
Beverly Wilson and family
I remember Jimmy as a hansom young man with a smile to greet you. He was liked by everyone. Wishing you peace at this difficult time.
Erin
James I will miss you and always remember you. You were a great man and I am happy I got the last few months caring for you! Thinking of you and your love for little James, when we would talk about him your face would light up. Your love for him was like no other. Rip and you will be missed.
Erin
View all