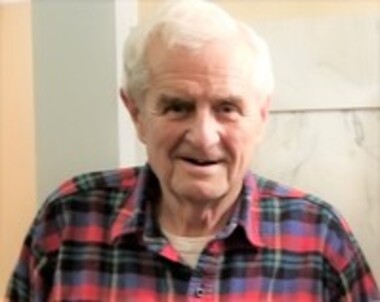 Kingston, NH - James (Jim) C. Wall, Sr, 72, died on March 16, 2020, at High Pointe House in Haverhill, Mass. after a battle with lung cancer.
Born in Newburyport, Mass., the son of Norman and Maguerite (Lancaster) Wall. He attended Newburyport High School and Coin Electrical School to become an electrician.
Jim joined the Navy to become a Seabee and served his country well.
Until his retirement, Jim was the Electrical Foreman at Tewksbury State Hospital. He was also the Electrical Foreman at Danvers State Hospital until its closing. Prior to that he owned his own business and worked for several contractors in the Merrimack Valley.
He loved all things sports! The Patriots, the Sox, the Bruins, golf and above all his beloved NASCAR races. Until recent years, the highpoint of his year was attending the 2 races at New Hampshire Motor Speedway. He was a big fan of the Dale Earnhardts, both Senior and Junior as well as Martin Truex and anyone he felt "deserved to win" as he put it.
Jim will be sadly missed by his wife of 28 years, Lorraine (Dube) Wall of Kingston, his son Kevin Wall, his wife Bonnie and their children Steven, Mercedes and Zoe of Peru, Mass. His daughter Jennifer Wall and her daughter Julia of Newburyport and his son James C. Wall, Jr also of Newburyport. Jim also leaves a large circle of loving friends. On Facebook, please search Remembering Jim Wall Sr. for pictures of Jim.
Due to COVID19, a celebration of life will be held at a later date. In lieu of flowers, donations can be made in Jim's name to High Point House, 360 North Ave, Haverhill, MA 01830. Condolences can be left at jameswal0829@gmail.com.
Published on March 24, 2020
To plant a tree in memory of James C Wall, Sr, please visit Tribute Store.

A place to share condolences and memories.
The guestbook expires on June 21, 2020.

Ernie & Linda Carpenter
So sorry to hear of the loss of Jim.He was a great neighbor at the races for many years.May he Rest In Peace and be free of cancer pain.
View all 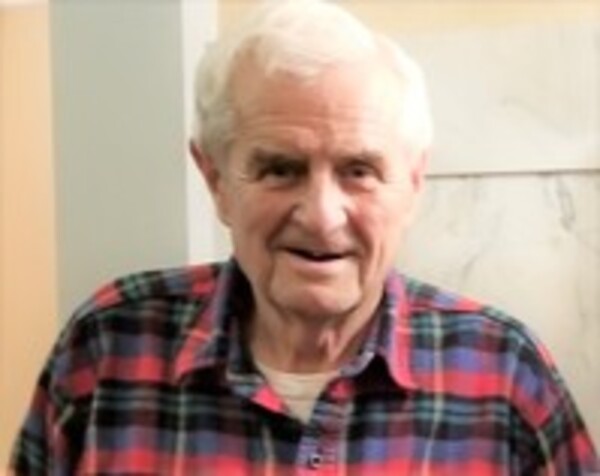