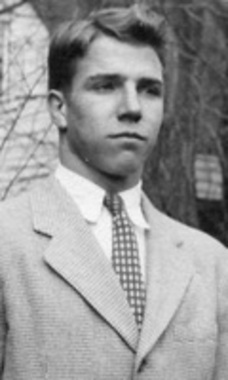 Andover - John D. Bennett, 91, a former longtime resident of Alderbrook Road in Andover, died November 3, 2019, at Holy Family Medical Center in Methuen.
Born in Richmond, Virginia, the son of the late Samuel C. and Elizabeth (Jackson) Bennett, he was raised in Milton, Mass., and graduated in 1948 from Milton Academy, where he was a member of the football, track and wrestling teams. He received a degree in Business Administration from the University of Montana in 1954. After college he joined the U.S. Army and was stationed in Japan for most of his two-year enlistment.
After working in electronics manufacturing for a few years, Mr. Bennett became a science teacher. He taught at the Buckingham School (now Buckingham Browne & Nichols) in Cambridge and later served as a dorm parent and faculty advisor to the outing club at the former Abbot Academy in Andover (now Phillips Academy-Andover).
An avid kayaker and canoeist who enjoyed his sport throughout the Northeast and Canada, Mr. Bennett was a founding member of the Merrimack Valley Paddlers Association. He also enjoyed hiking and spending time at the family cabin in Easton, N.H. In addition, he was an avid railroad buff and collected miniature model trains.
Predeceased by his former wife, Jean (Dietel) Bennett and his only sibling Edward Jackson Bennett, Mr. Bennett will be missed and lovingly remembered by nieces Victoria Moreland of Ft. Myers, Florida; Cynthia Bonaccorsi of New London, N.H.; and Hilary Bennett of Sudbury, Mass.; a nephew, S. Crocker Bennett of Burlington, Vt., as well as longtime friends Daniel Potter of Haverhill, Mass, and Raymond Potter of Bradford, Mass., and Sandra Cyr of Sandown, N.H., whom he helped raise.

As he wished, Mr. Bennett's body will be cremated under the direction of Brookside Chapel & Funeral Home, 116 Main St., Plaistow, NH. His ashes will be cast alongside the little brook that runs through his property in Easton, N.H., next spring. To send a message of condolence to the family, please visit www.brooksidechapelfh.com.
Published on November 21, 2019
To plant a tree in memory of John D. Bennett, please visit Tribute Store.

Plant a tree in memory
of John

A place to share condolences and memories.
The guestbook expires on May 14, 2020.

Emily potter
I was with john for 15 years. We did alot canoe races time at camp in Easton nh john helped raise my 4 teen agers. He was always special to me. I miss him dearly
Donna (McCaul) Currie
I met John when he entered into a long term relationship with my mother Barbara McCaul. We spent many holidays with John and my mom. He loved camping and kayaking. He also had a love of model trains. He will always be remembered. RIP, John!!😢❤️
Brian Mccaul
John was in a longtime relationship with my mother Barbara .John and I became friends and still stayed in touch even after my mother's passing .John will be missed greatly !!
George May
John had a lot of friends. This from Facebook

Sad day. I just found out that John Bennet passed away. John was one of the founders of the MVP back when. He was 91 and still a supporter of all things river related till the end. He hadn't paddled for quite a few years so some may not know him, but it was his vision that created MVP back when kayaking was a new sport. I will miss him.


Rick Leclerc I will miss him too George, he is the one I started my paddle ring career with he was a lot of fun! And a merry Christmas to you mr. May,its bin a long time.hope your doing well!!!😎

Chuck Joy Great guy! Always engaging on any topic, especially river related. I am convinced he had a second kit of gear in his car at all times. It seems no matter what anyone need or forgot John had a spare.Read more
Jesse Fraser
I remember John taking me under his wing teaching me how to kayak. Circa 1992 ish? Man of little words. Although i havent seen him since 2003ish i remember him fondly.
View all 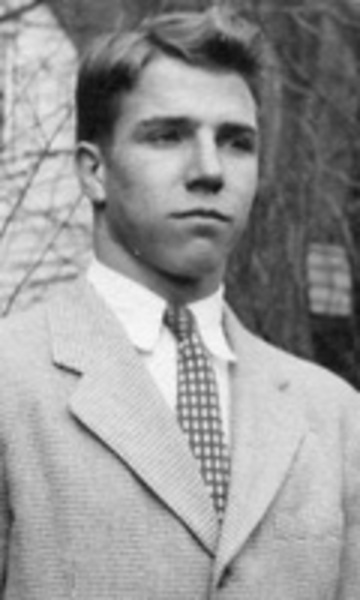