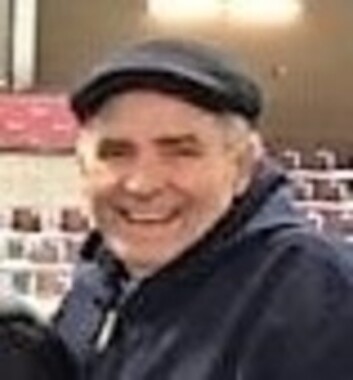 Back to Kenneth's story

Salem, NH - Kenneth R. Farnell, 80, of Salem, N.H., passed away at his home on Thursday, March 19. Kenny, as he was known to his family and friends, was born in Somerville, Mass., the son of the late Eleanor (Marks) and Archibald Farnell. Raised and educated in Somerville, Kenny served his country in the U.S. Army and was a proud member of the Teamsters Union Local #25 in Charlestown, Mass.
A lifelong resident of the Merrimack Valley, Kenny worked on many movie productions that filmed in New England, including "The Verdict" starring Paul Newman. Although he logged many miles in his career as a truck driver, Kenny's heart was always at home with his family. In his retirement, he was a regular at Sammy J's in Salem, N.H., where he could always be found with his signature cup of black coffee in his hand, proudly sharing the achievements of his children and grandchildren.
A devoted grandfather, Kenny was a fixture at his grandchildren's sporting events and activities. He loved nothing more than answering the phone when his grandchildren needed him, readily jumping into his truck when someone had to be picked up from practice, taken to a game or have their skates sharpened. Kenny was straight shooter, someone you could always count on, and a friend to everyone who knew him.
Kenny will be dearly missed by his beloved wife of 50 years, Dorothy (Barberian) Farnell of Salem, N.H.; sister Evelyn Davieau of Abington, Mass.; son Kenneth Farnell Jr. and his wife Lisa of Redondo Beach, Calif.; daughter Sherry Croteau of Methuen, Mass.; daughter Kimberly Thompson and her husband Christopher of Windham, N.H.; grandchildren Christian, Chad and Casey Thompson of Windham, N.H.; granddaughter Taryn Stowell and her husband Craig of Sandown, N.H.; three great-grandchildren; several nieces and nephews and many life-long friends. Kenny was also predeceased by his sister Beverly Halloran; and his son Brian Farnell.
Funeral services were private for the family, and a memorial service will be held at a later date. Arrangements are under the care of Douglas & Johnson Funeral Home, 214 Main St., Salem, NH.
In lieu of flowers, donations may be made in Kenneth's name to: Veterans Foundation of NH, 77 Central Street, Manchester, NH 03101. To send a message of condolence to the family, please view the obituary at www.douglasandjohnson.com.
Published on March 24, 2020
To plant a tree in memory of Kenneth R. Farnell, please visit Tribute Store.

Plant a tree in memory
of Kenneth

A place to share condolences and memories.
The guestbook expires on June 21, 2020.

Brian
Kenny ;
I’ll will always remember our trips out west, you sure knew how to make a guy laugh, R I P my Friend until we meet again !
My condolences to the entire Farnell Family🙏🙏🙏
Penny Winship
My thoughts are with Dottie and your family.
Gaetano Arria
Sorry for your loss kenny and lisa !Your friend guy!
Robin Hunt
I am so sorry for your loss.. He and your family meant so much to my Father and our Family.. Please let us know about future arrangements
Kim
Kenny, I'm so sorry for your loss . I never met him but I'm sure he was very proud of you .love kimberly
Al and Bunny Thompson
Dear Dottie and family, Al and I were so saddened to hear of Kenny’s passing. You are all in our thoughts and prayers at this difficult time. May he RIP and God Bless💙🙏🏼
View all 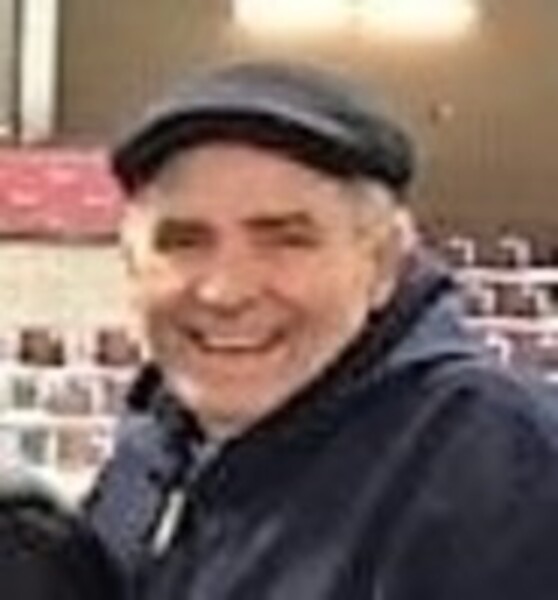