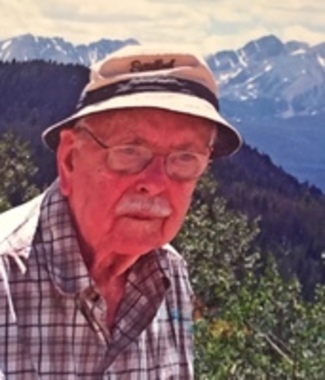 Back to Paul's story

North Andover, MA - Paul Stillwell, age 95, passed away on March 21, 2020, in North Andover, Mass., where he had lived at the Edgewood Retirement community for over 15 years. Paul was born in Chicago on February 21, 1925, to the Reverend Fredrick & Adeline Stillwell. With his since-departed siblings Ruth Marie (Pelz) and George, the family lived many places in the Dakotas, Minnesota, and California.
Paul was a WWll vet, POW and war hero, honored in 2018 with a proclamation from the Massachusetts Senate. After the war, he went to Texas A&M, and then with the G.I. Bill financing, to Carleton College, where he met and married the love of his life Yolanda (Lonny) Stork. He and Lonny lived and raised a family together for 53 years, most of that time in Granby, Conn. Paul had a busy life with his career as an underwriting executive for Connecticut General Life Insurance, his family, classical music, the Granby Tennis Club, bridge, and community service, such as supporting The Granby Land Trust, Red Cross and chairing the Granby School Building Committee (1961-71).
After retiring, he traveled with Lonny, worked and volunteered-as a school bus driver, United Way loaned executive, senior housing financial assistant. Yolanda died in 2003, and several years later Paul moved to Edgewood in North Andover.
He leaves behind his three children and their spouses, James Stillwell (and Annie Boddum), Tenley Stillwell (and John Parvensky) and Leslie Ganley (and Bob); three granddaughters, Michele Stillwell-Parvensky, Rose and Julia Ganley; and two great-granddaughters, Evelyn Yolanda and Kendra Irene Tierney.
Paul was intelligent, generous, witty, a music lover, well-respected and loved. He will be missed. The family is grateful for the exceptionally kind and skilled care he received from staff over many years at Edgewood.
Due to the health risk of gathering at this time, there will be a memorial celebration at Paul and Yolanda's gravesite at Granby Cemetery later this year. Memorial donations may be sent to Neighbors in Need, 60 Island Street, Suite 214-E, Lawrence, Massachusetts 01840 (or via their Facebook page).
Published on March 23, 2020
To plant a tree in memory of Paul Stillwell, please visit Tribute Store.

Plant a tree in memory
of Paul

A place to share condolences and memories.
The guestbook expires on June 20, 2020.

Kathy Gabriel
I remember Paul as a kind sweet man. Always a gleam in his eye. Always had a good sense of humor in his healthier days. My deepest sympathy to his family who were so devoted and loving to him.
View all 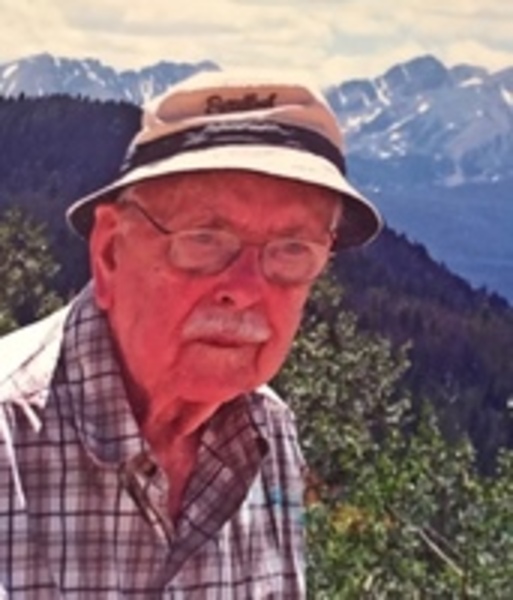