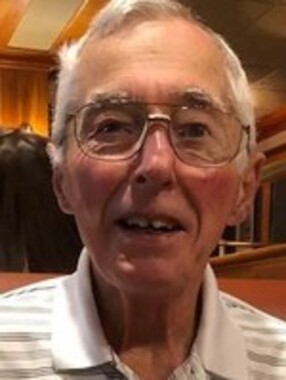 Back to Raymond's story

North Andover, MA - Raymond J. Metz, Jr., 84, of North Andover, died Friday, January 31, 2020.
He was born in Erie, Pa., September 3, 1935, the first son of the late Raymond J. Metz and Lena (Delfina) Metz. He graduated from Cathedral Prep (1953) in Erie and later attended the University of Pennsylvania where he studied Business Administration. Mr. Metz served in the US Army as a Special 4 (T) E-4, Field Operations and Intelligence Assistance in Kaesong, North Korea in 1958-1960.
He retired from Stanley Black and Decker in 1999 after a sales career in industrial and manufacturing applications, including roles at United Shoe Machinery, Emhart Teknologies, and DB Roberts.
Metz is proceeded in death, tragically, by his son, Raymond J. Metz, III, who was killed in the attacks on the World Trade Center on September 11, 2001.
He is survived by his wife of 56 years, Margaret (Peggy) Quinn Metz of North Andover (and Erie, Pa.), his daughter, Wendy Anne Metz of Woburn, a daughter-in-law, Patrice Costello Metz of Brookline, two grand-daughters, Natalie and Halie Metz, his younger sister Beverly (Metz) Ruska of Fredonia, NY, and his younger brother Joseph R. Metz of Boothbay Harbor, Maine, along with five nieces and three nephews.
Friends may call at the Conte Funeral Home, 17 Third Street, North Andover, MA on Saturday February 29, 2020, for a Celebration of Life Service from 11:30 a.m. to 1 p.m.
Published on February 21, 2020
To plant a tree in memory of Raymond J. Metz, Jr, please visit Tribute Store.

Plant a tree in memory
of Raymond

A place to share condolences and memories.
The guestbook expires on May 20, 2020. 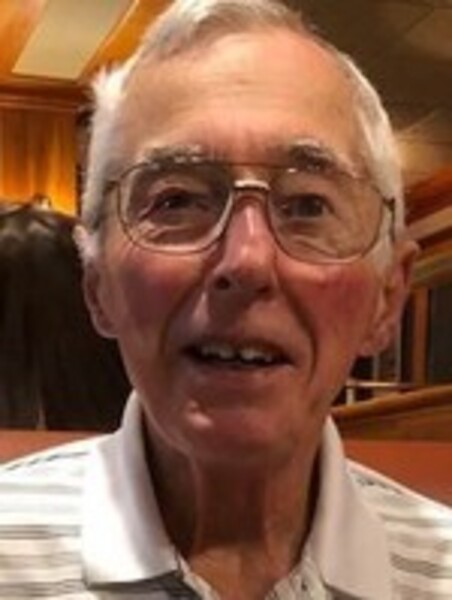