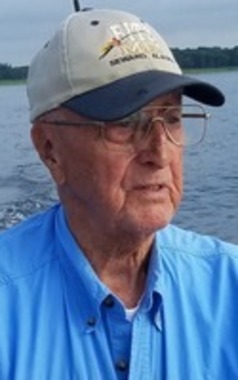 Back to Romeo's story

Haverhill, MA - Romeo R. "Roe" Parino, 96, a native and lifelong resident of Haverhill, died March 19, 2020, in the home that he was born in and lived in his entire life.
Son of the late Nilo and Virginia Parino, he was educated in the Haverhill School System and enlisted in the U.S. Navy in 1941. He served as a Corpsman and was the recipient of the American Campaign medal, Asiatic Pacific medal, China Service medal, WWII Victory Set medal, and the Navy Occupation medal. Along with six of his brothers who were all veterans of World War II, serving in the Navy, Army and Air Corps, he served honorably through to his discharge in 1945. His youngest brother followed the patriotic example of his older brothers into the service, as a veteran of the Korean Conflict. The Parino family was recognized by the Archdiocese of Boston for having the most from one family in World War II.
Mr. Parino was employed by the Commonwealth of Massachusetts at the Veterans' Memorial Skating Rink in Haverhill and the Salisbury State Reservation until his retirement. He was a member of All Saints Parish of Haverhill and The American Legion Post # 4.
A lifelong hunter and fisherman, Mr. Parino owned many boats, enjoying fly-fishing, deep-sea fishing, and ice fishing, right up until last year with plans to continue this year with his two nephews. Recognized as an expert on striped bass fishing, through the years he delighted in passing on his technique and knowledge to younger generations of his family.
He enjoyed nothing more than getting together with his large family every Sunday for his favorite meal "macaroni and meatballs." For the past six years he enjoyed spoiling his three great-grand-nieces who brought big smiles to his face.
The last of 11 children, he was predeceased by brothers, Joseph Parino, Dominic "Cal" Parino, Anthony "Yuffo" Parino, Frank Parino, Ralph "Jesse" Parino, Carmen "Nicky" Parino and Raymond Parino; and sisters Juliette Parino, Angie Pecci, and Jennie Meola.
He will be sadly missed and lovingly remembered by nephews, Victor Meola and his wife Tracy, Raymond Parino and his wife Margaux, and Raymond Meola and his wife Lisa; and nieces, Maria Bennet and her husband Lief, and Carmel Parino; and several great-nieces and -nephews and great-grandnieces and -nephews.

Due to the National Health Crisis, funeral services and burial will be private and under the direction of Brookside Chapel & Funeral Home of Plaistow. To send a message of condolence to the family, please visit www.brooksidechapelfh.com.
Published on March 25, 2020
To plant a tree in memory of Romeo R. "Roe" Parino, please visit Tribute Store.

Plant a tree in memory
of Romeo

Jimmy Matthew
Loved your fishing stories Uncle Romeo. I'm following on your tradition down here in Tampa Bay. RIP and say hello to Angie and all your brothers up there for me.
frank
old friend ...great smelt fisherman
View all 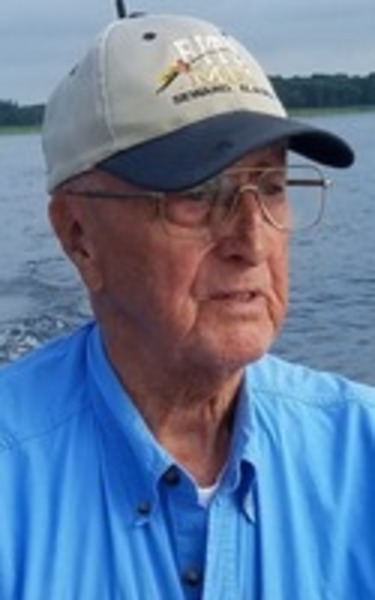