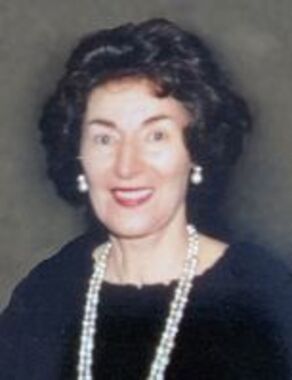 Back to Sheila's story

Georgetown - Sheila K. (Nulty) Hill, 95, widow of Elton J. Hill of Georgetown and Hanover, passed away peacefully at the Hannah Duston Healthcare Center on February 21, 2020. Sheila was born July 22, 1924 in New York City, NY to the late Sally (Kenney) Nulty and John Frederick Nulty. She was raised in Bayside Long Island and graduated from Bayside High School. After High School during WW II, she joined the Army Medical Corp caring for returning wounded servicemen. She was stationed at Winter General Hospital in Topeka, KS, William Beaumont General Hospital in El Paso, TX and later the Murphy General Hospital in Waltham, MA where she met her late husband Elton, whom was there recovering from being a prisoner of war in Romania. Elton had been a flight engineer on a B-24 Bomber that was shot down while bombing the Ploesti Oil Refineries. After the end of WW II, Sheila used her GI Bill and went to aviation school to achieve her private pilots license. Sheila married Elton on January 14, 1950 and they raised their family in Hanover, MA and later moving to Georgetown, MA.
Sheila is survived by her daughter, Priscilla Rowell and her husband Leonard of Old Orchard Beach, ME, her grandchildren, Austin, Lucas and his wife Tracie, Adrian and Tracy and his wife Julie, her great-grandchildren, Landon, Sloane, Ethan and Emily and her nieces and nephews, Tracy, Courtney, Meredith, William, III and Scott. She was predeceased by her daughter, Leslie Eugenia and her sister, Winifred "Winnie" J. Wallace.

Family and friends are kindly invited to her Graveside Service on Saturday, February 29th at 11 O'clock with Military Honors at the Hanover Center Cemetery, 65 Silver Street, Hanover, MA. Those wishing to attend are asked to please meet at the Silver Street Entrance of the cemetery at 10:45. In lieu of flowers, please remember Sheila through donations to Woman With A Mission Project at wamproject.org The Conte - Giamberardino Funeral Home, 14 Pleasant Street, Georgetown has been entrusted with Sheila's care.
Published on February 26, 2020
To plant a tree in memory of Sheila K. Hill, please visit Tribute Store.

Plant a tree in memory
of Sheila

A place to share condolences and memories.
The guestbook expires on May 25, 2020. 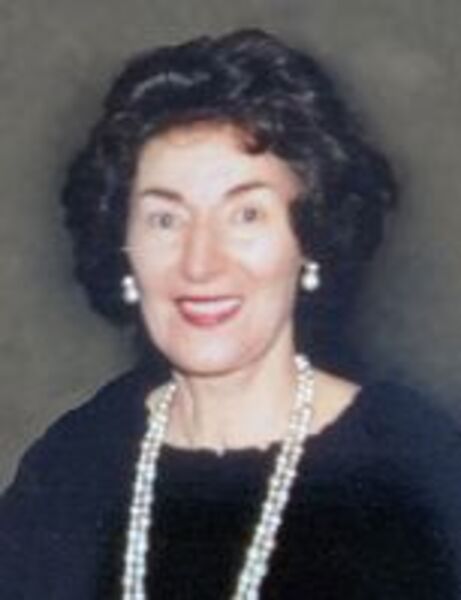