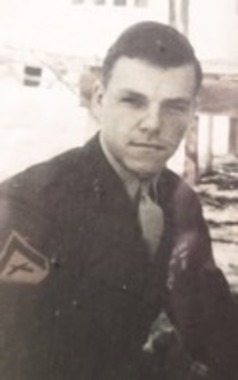 Back to Stephen's story

York Beach, ME - Stephen C. Callahan, 71, of York Beach, ME, died Thursday morning, December 5, at High Pointe Hospice House, Haverhill.
He was born in Charlestown, March 20, 1948, son of the late George C. and Mary (Baron) Callahan.
Educated in the North Reading school system, Mr. Callahan graduated from No. Reading High School , class of 1966.
After graduating, he enlisted in the United States Marine Corps. during the Vietnam War where he served two tours and received a Purple Heart.
Upon being honorably discharged from the Marines he attended the University of Lowell prior to beginning a 19 year career at Converse from where he retired. After his retirement he co-owned C&M Sporting Goods, Haverhill, for over 10 years.
An avid golfer, he was a past president of the Haverhill Golf and Country Club and also enjoyed playing during the winter months near his home at The Villages, FL.
His survivors include his wife of 50 years, Danni (Smith) Callahan of York Beach, ME, a son, Sean Callahan of Boston, siblings, Karen Fasulo and her husband Dan of Haverhill, Carol McRae and her partner Dana Kalanta of Haverhill, Carl Callahan and his wife Robin of Plaistow, NH, Jeffrey Callahan and his partner Sonya White of Amesbury as well as numerous nieces and nephews.
Mr. Callahan was also the brother of the late Cheryl Roy and her husband Thomas.

Relatives and friends are respectfully invited to attend his calling hours on Monday, December 9, from 4 to 7 p.m. at the H.L. farmer & Sons Funeral Home, 106 Summer St., Haverhill. His Funeral will be Tuesday morning, beginning at 9:00 at the Funeral Home, followed by a Funeral Mass of Christian Burial at 10:00 in All Saints Church, Haverhill. Burial will be in the spring in Union Cemetery, Newton, NH. In lieu of flowers, contributions in his memory may be made to Brigham & Women's Transplant Clinic, 75 Francis St., Boston, MA 02115. To share a memory or for more information please visit www.farmerfuneralhomes.com.
Published on December 8, 2019
To plant a tree in memory of Stephen C. Callahan, please visit Tribute Store.

Plant a tree in memory
of Stephen

A place to share condolences and memories.
The guestbook expires on March 06, 2020.

Restore the guestbook to view the 7 more posts by family and friends, and share a memory or message of condolence of your own. 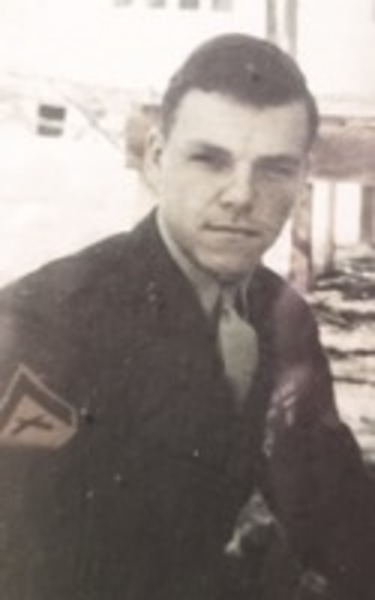